At the time when Japanese sake was delivered in barrels, rice was a precious commodity. And so was the sake made from this rice.

The fraudulent practice became so commonplace that eventually a term was coined to refer to such a sake: kingyo-shu (goldfish sake), which means that the sake was so diluted that goldfish could swim in it.

The 250-year-old sake brewery Imayotsukasa never took part in such a practice. In fact, as legend has it, they maintain excellent relationships with the sake shops that appreciated their pure sake.

The sake brewing family decided to create a sake that was inspired by this important part of the history of the sake brewery.

Little is known about how this sake is made, only the accent on "genchu" which means that the sake is not diluted.

* This product is not available at this moment. 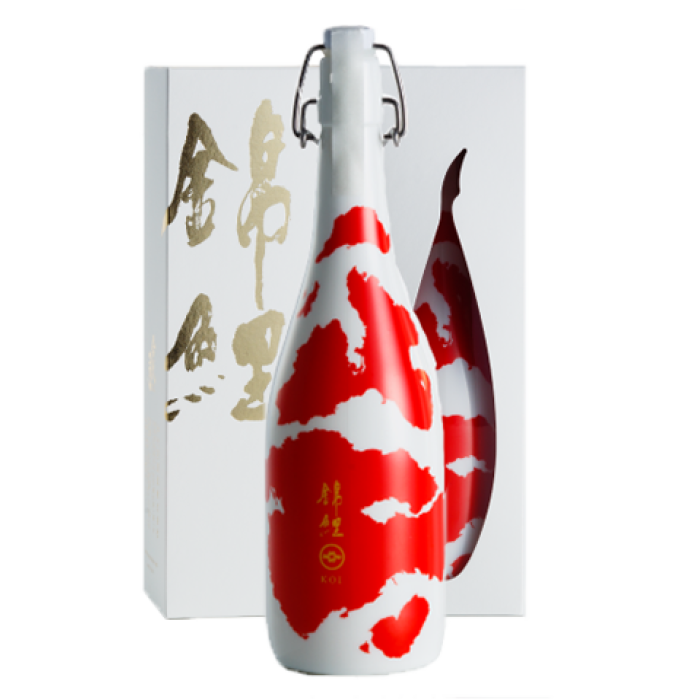